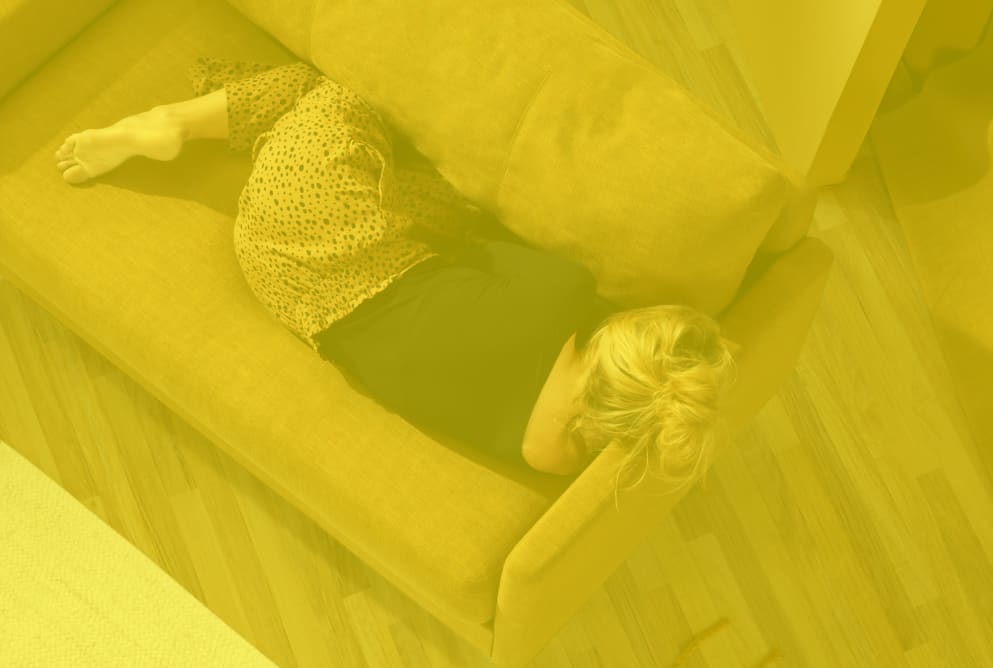 Abi (real name not used) was forced to sleep on people’s sofas after she found herself with nowhere to turn. Abi had taken the brave decision to escape her home after experiencing domestic abuse. This meant leaving her hometown, her home, her friends and her family. She arrived in Leeds all alone.

As Abi had “no local connection” according to criteria, she was not able to be supported with accommodation. She undertook survival sex to get a bed for the night. She had no money of her own as her ex-partner had controlled all her finances. She only had the clothes she was wearing when she left.

Abi made acquaintances with a few people and was sometimes able to go and stay on their floors or sofa. She described her experience as “soul destroying”. She had no privacy when washing or dressing. The places she stayed the night were often small and overcrowded. She felt that she had no dignity.

Unfortunately, Abi’s story doesn’t have a happy ending. When we found Abi as she was sleeping rough one night, we tried to get her access to emergency accommodation. But again, we were met with the barrier of her having no local connection to Leeds. We took the decision to place her in a b&b for the evening using our own funding.

The following day, we were still awaiting a decision on alternative support for Abi. With no safe accommodation available due to demands from Covid, we paid for another evening in the B&B and hoped tomorrow would provide Abi with the much needed access to secure accommodation.

On the morning of the third day, Abi’s phone was off. She wasn’t in the B&B and we haven’t yet been able to find her whilst on outreach. Again, she is a part of the vulnerable hidden homeless population that is so hard to find and support. We are continuing to try and find her.