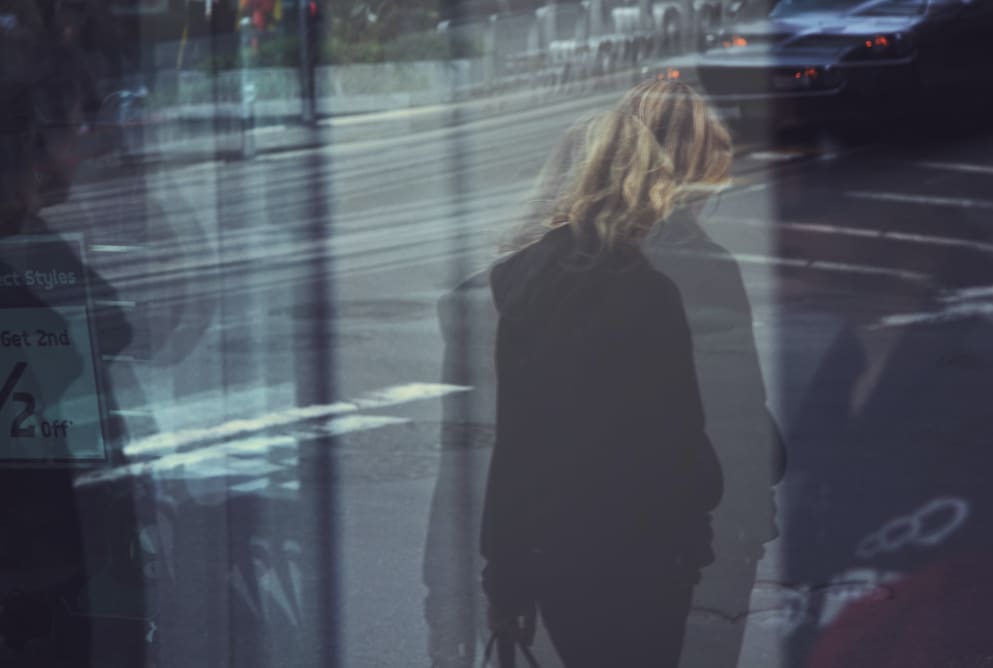 We met Beth (real name not used) whilst on evening outreach in the city centre.

Beth had been physically attacked by a man she knew and had bruises on her face and body. She also had a large deep cut on her leg which she had sustained whilst escaping the building she had been trapped and attacked in.

Beth had been homeless but had recently been given a property. She had not been staying there and did not want to go back as she was afraid the perpetrator may come looking for her, as he had done on previous occasions.

Beth did not want to ring the police, speak to the crisis team or make any formal log of her attack. She also refused medical treatment. We respected her wishes and instead found a room for her in temporary accommodation.

We went to the safe accommodation with her and provided hot food and had further conversations, attempting to provide a comforting ear. We reassured her we believed her, told her she was not to blame, listened to her and told her that she was safe that evening. We also talked through her options with her and ensured that when she was ready she could make an informed decision about what she wanted to do.

Beth decided to contact the police. A log was made and the perpetrator was arrested and later remanded in prison.

We contacted Beth’s support worker, who she was estranged from. The support worker arrived immediately to speak to Beth and offer support. Beth decided she would like to go back to her property if it was made safe.

The damage to her property was fixed and the property made secure. We also gave Beth a mobile phone so that she could contact us at any time.

We will continue to work with Beth along with her support worker to provide emotional and practical support.