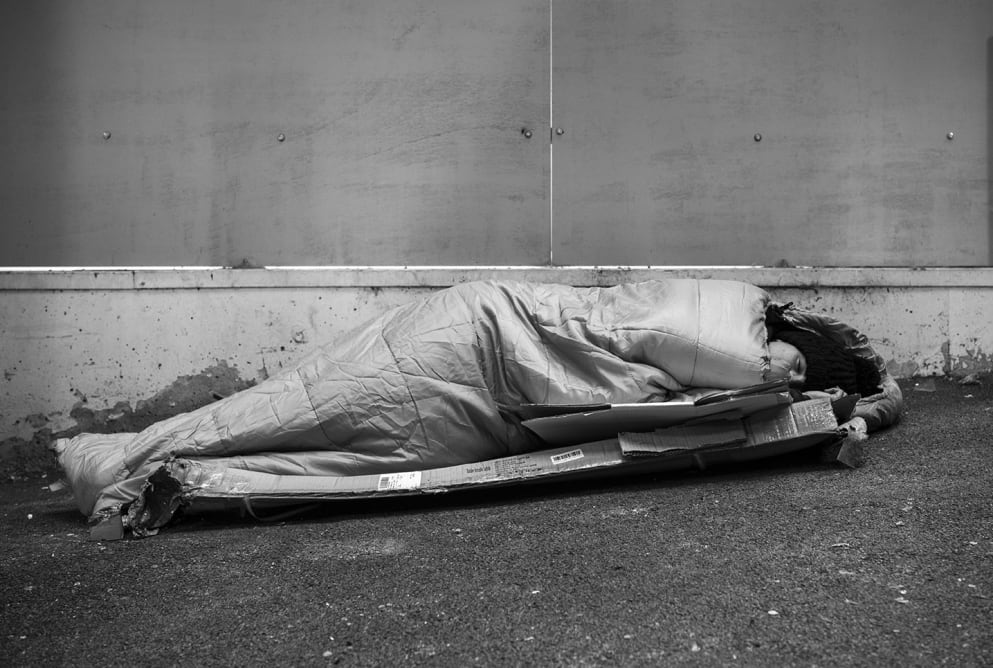 We met Bridget (real name not used) whilst out on outreach. She was sleeping rough in a bus station. She was vulnerable, alone and desperate for help.

Bridget had fled her childhood home after experiencing abuse from a young age. She had no bank account, was not registered at a GP and had no identification as her passport had been stolen.

Bridget had struggled to find somewhere safe to sleep. She had slept in derelict buildings, squats and even bins. She had undertaken survival sex several times to gain shelter for the night. Men would approach her and she would tell them of her predicament. They would offer a bed for the night but expect her to engage in sexual activity in exchange for shelter. She felt like she was being deceived and coerced.

We began supporting Bridget and built up a good relationship with her. She then told us that she was moving in with a man who was going to provide her with a job and a place to stay. The man owned a small company and had said that she could be his receptionist. She told us that she wasn’t receiving any money, but instead he was letting her sleep for free on the office floor. He also required sex from her in exchange for her job and place to sleep. She said he had also bought friends around with him, who expected sex from her as well.

This was extremely alarming to hear. However, Bridget described the man as her “protector”. Amid all the danger she had faced in her life, he gave her a false sense of security.

An urgent safeguarding report was made. With a duty to protect and prevent any further abuse and exploitation, many specialized services became involved. We were able to obtain safe gender specific accommodation for Bridget and continued to support her.

Bridget had previously been told she was ineligible for housing support as she is an EU migrant with no recourse to public funds. Her exclusion from services had forced Bridget into a dangerous and vulnerable situation. She was a part of the "hidden homeless" that are often forgotten.

Bridget received support for her mental health. She was diagnosed with post-traumatic stress, anxiety, and bipolar disorder.

We continue to support Bridget and her life Is improving. One of the benefits of working at Simon on the Streets is that there are no time restrictions on the levels of support we provide. We can remain with Bridget on her journey for as long as it is needed.

We need services, councils, and the government to recognise the challenges women face, and to respond with increased gender specific spaces, support and services. That way we can ensure women are truly supported, and truly counted.