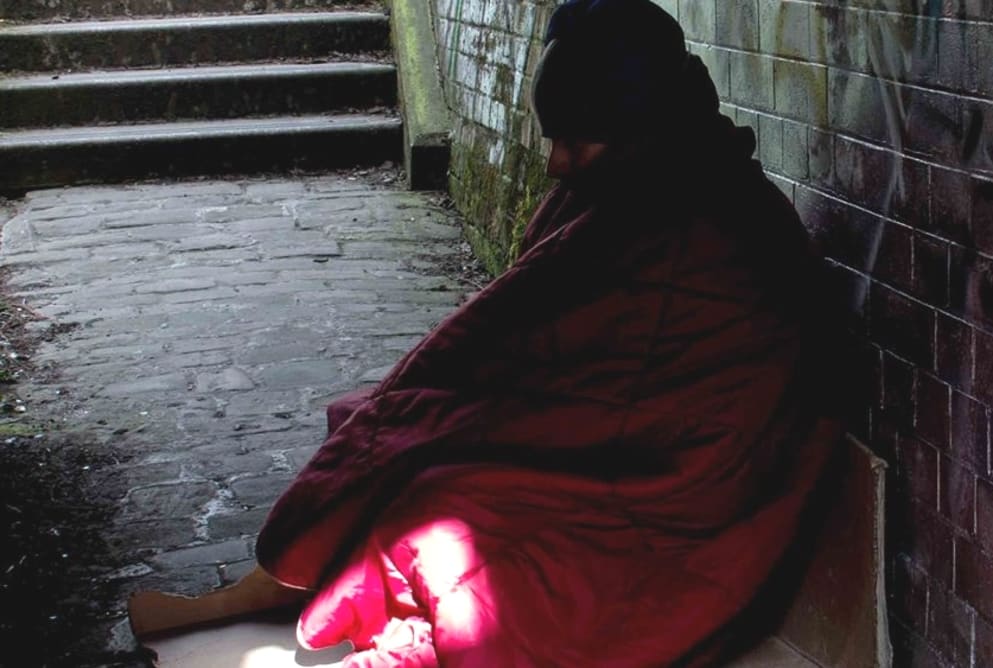 I am a sixty-year-old man, albeit from a very humble background. I had quite a tough childhood with 4 younger brothers and no mum from the age of 14. My mum, who was an alcoholic, passed away when I was 14 and Dad struggled to cope. With four younger brothers to look after I grew up fast! I worked ten to the dozen from my early teens to the mid-thirties and got an education - I had arrived! I owned three houses, travelled the world and lived in several different cities in the UK and abroad. I had raced cars, dated racy women and lived the dream.

However, I became addicted to coke and ecstasy and, to quote a phrase, “worked hard and played hard” - too hard. I had three failed marriages and lost everything, including my homes. Things went from bad to worse when I then lost my Dad, who was my mentor throughout my life, and daughter in law within three weeks of each other, both to cancer.

I lost the plot and suffered from huge clinical depression. I began self-medicating by hitting the bottle. I soon became very ill and suffered four strokes. I had no house, my so-called friends had left me, I had no money, my health was poor and I had no dignity. For seven months I lived in my old car. I was moved on, ignored, attacked, abused and set on by guard dogs.

I never begged or scrounged, preferring to scavenge what I could. Yes, I was an alcoholic but not a drug addict – just a homeless person, someone who had “vanished”.

I’m on my way back now. I am now housed, thanks to the joint work of Simon on the Streets, Fusion Housing and Connect – you all saved my life. The Outreach Support Worker at Simon on the Streets has been a constant source of support in helping me progress from a hopeless situation of homelessness to where I am now and they have always gone the extra mile for me. They have supported me in getting back into “the system” and have acted as a sounding board and a conduit for me to get my thoughts out of my head. Most importantly, they have provided humanity when practically no one else did.

“Life is a journey to be lived”. It’s not just the days in your life, it’s the life in your days.