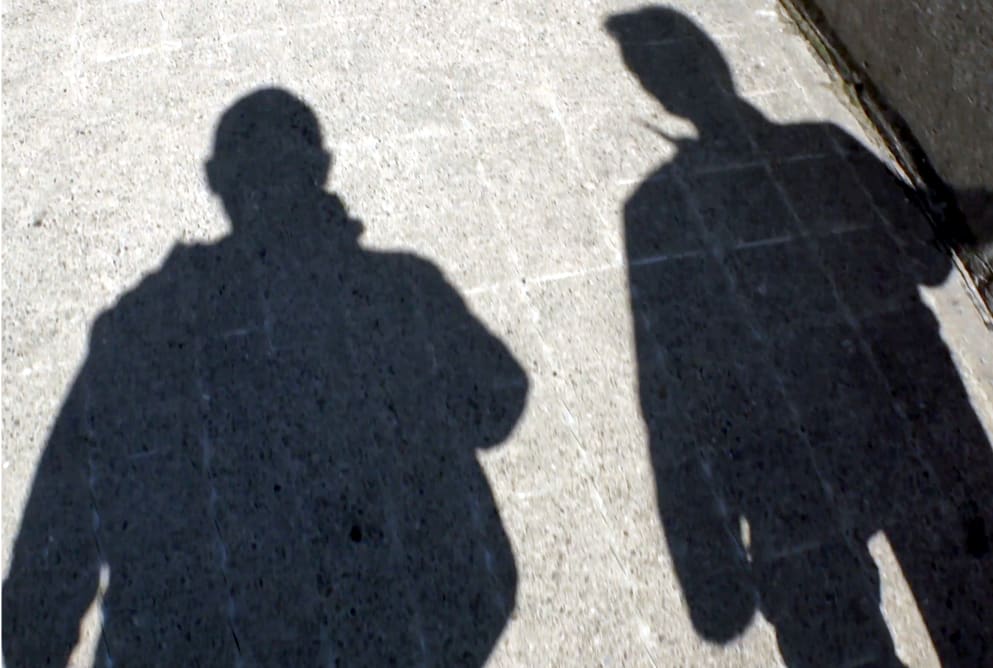 We always try to be a source of support that our clients can turn to if something goes wrong. Taking the steps towards their own goals and aspirations can be overwhelming for our clients. We will always support them through these changes.

When our clients move on from temporary accommodation such as hostels or shelters, to permanent or supported accommodation, it’s a huge change for them.

Many things can be new, different, and difficult. They may be living in accommodation with shared facilities, meaning they have to mix with others. Then there's the new noises, the rules, the need to engage with new support workers. Learning to pay for bills, learning to wash, cook, and look after the house. Memories of past traumas, which were the reasons you originally came to be on the streets, may be triggered.

Being evicted or losing a tenancy unfortunately occurs far too often. This leads to a repeated cycle – rough sleeping, hostels, accommodation and back to the streets once more.

A chance for change

This was a cycle that our client, Like (real name not used) knew all too well. Luke had tried to adjust to living in accommodation but found it difficult. Unfortunately for Luke, this had left him with few options for places to stay.

When a new housing provider opened in Bradford, we were able to talk to them about providing Luke with accommodation. Thankfully, they agreed to give Luke a chance.

Living in his own place was such a huge change for Luke. There were new responsibilities, such as paying his own bills and cooking his own food. Luke also found it difficult to adjust to sleeping in a bed after so long on the streets. But, through joint support from ourselves and his Housing Officer, Luke had a great period of stability.

Unfortunately, Luke’s health has been bad this year. He distrusts hospitals and will try his best to avoid going. His Housing Officer left, and new workers have come and gone. Luke has no family and finds it hard to trust new people. Thankfully, Luke how has a support worker who we are working with.

Turning his life around

We’ve been one of the few constants in Luke’s life, and he calls our outreach worker his family.

It can take years for someone to turn their life around. Luke has made amazing positive changes in the four years that we have been working with him. He has reduced his intake of drink and drugs. He is in accommodation and not on the streets. When he was on the streets, he would call himself "a smelly tramp". Now Luke is in his own place he no longer calls himself that. He has a greater feeling of self-worth.

We will continue to support for Luke for as long as he would like us to.