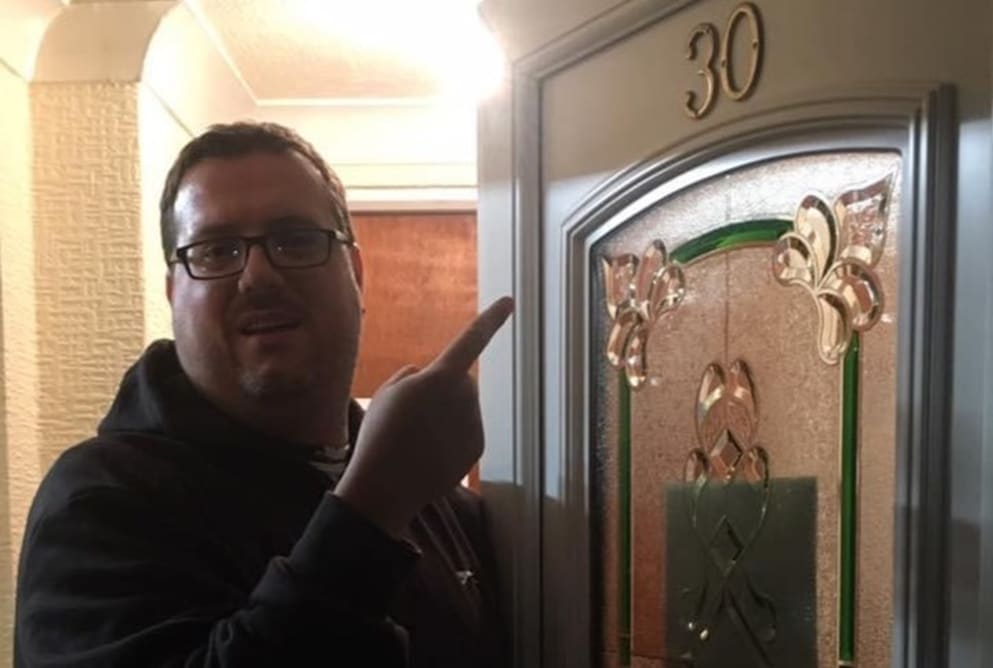 I work alongside the students who are enrolled on the Xplorer Course, and a part of their qualification is to organise an event to raise money for charity and create posters etc.

The students came up with the idea of me spending the night at the most haunted house in the UK for charity, as they thought I would chicken out! I decided to go through with it and spent the night at 30 East Drive in Pontefract with my daughter. We made a short documentary of our evening spent there which is available to view on YouTube and managed to raise £286 for Simon on the Streets.

Although I won’t be going back to the house in a hurry, I was happy to be a part of raising money for Simon on the Streets and I look forward to doing more fundraisers for them in the future.