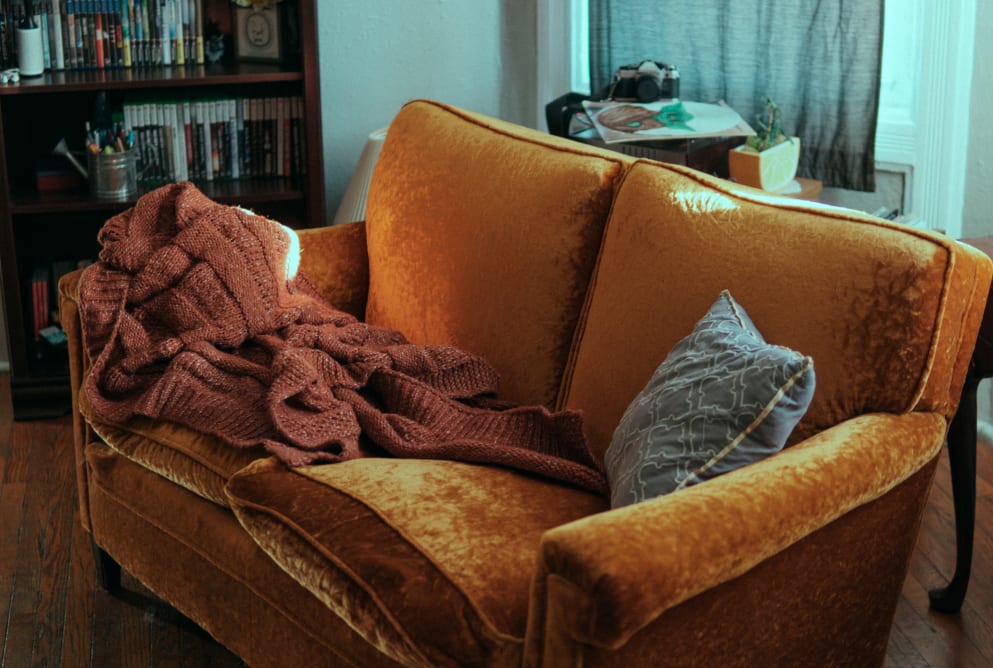 Steve (real name not used) was living in his car when we met him.

As we got to know Steve, he told us his story. He had initially become homeless after his relationship with his partner broke down. He moved to a different city to escape his partner.

Steve was still managing to work whilst sofa-surfing at friends houses or paying for the odd few nights in a hostel.

The pandemic changed everything

However, when Covid-19 hit in March, Steve was no longer able to sofa surf due to fears around the virus. He began sleeping in his car, paying for the odd night at a B&B for a shower.

He told us that he felt like he was on a merry go round, trying to get through each day one at a time.

A flat of his own

After the Bradford Homeless Outreach Partnership was informed about Steve, they asked our outreach worker if they would go and visit him. We helped him into emergency accommodation under Covid-19 funding. We also put in a referral for him to be given a place in supported accommodation.

Within a week he moved into a supported accommodation studio flat. As he moved in, Steve said the flat was amazing and he was so grateful to have his own shower, something most of us take for granted.

Steve now has the time to rebuild his life and find a forever home. Supporting Steve with his mental health has been a priority. For so long Steve has lived in very uncertain circumstances, constantly in either flight or fight mode, which was been exhausting.

We’ve made a plan with his GP to support Steve with his mental health, and are looking at local mental health organisations for extra support. Steve how has the time to heal which is so important.

How you can help

Steve’s story unfortunately shows how easy it can be to become hidden and homeless, through a relationship breakdown or a job loss. This has only been exacerbated with the Covid-19 pandemic.

Do you want to help people like Steve? By taking part in Simon’s Big Sofa Surf on 27th November and spending one night sofa-surfing you can ensure others don’t have to.