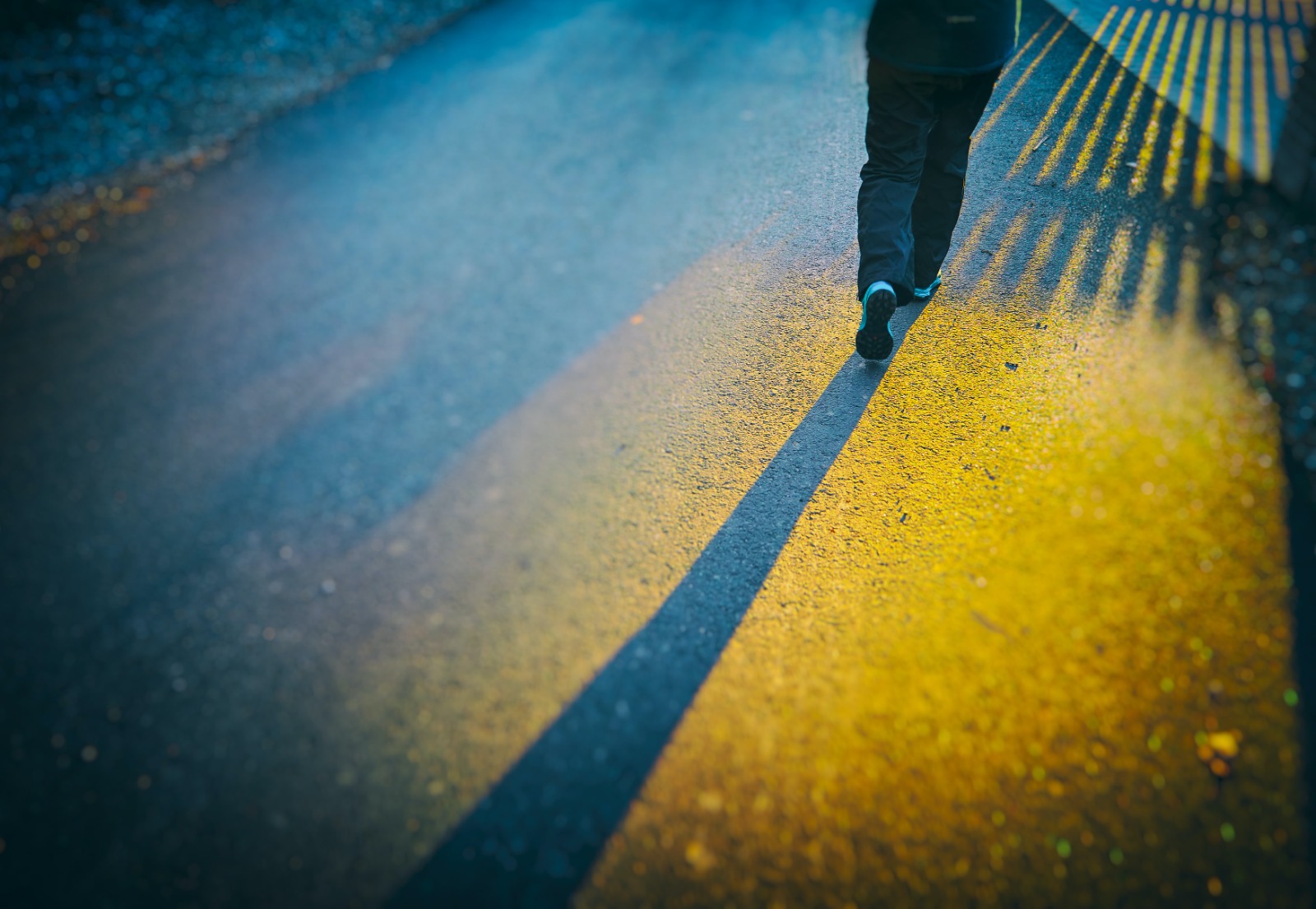 Each morning, Tim back into the city centre to head to the local day centre for breakfast and a shower. After, he’ll wander around the city centre, hoping for some spare change.

In the afternoon, Tim walks to his friend’s house on the other side of Leeds. For a few hours, he can sleep on his friend’s sofa and get some much-needed rest. After a quick rest, Tim heads back into town to the local soup kitchen for dinner. At the end of the day, Tim heads back to his sleeping spot in the suburbs.

On an average day, Tim walks anywhere between 12 – 18 miles a day. With no money, he has little choice.

We often forget that the things we can easily do at home - shower, eat and sleep, are not so easy for those who are homeless. Instead of simply walking into another room in their home, they have to walk, sometimes miles, to do these things. Walking takes up a lot of time and energy when you’re homeless.