A Christmas Message for You 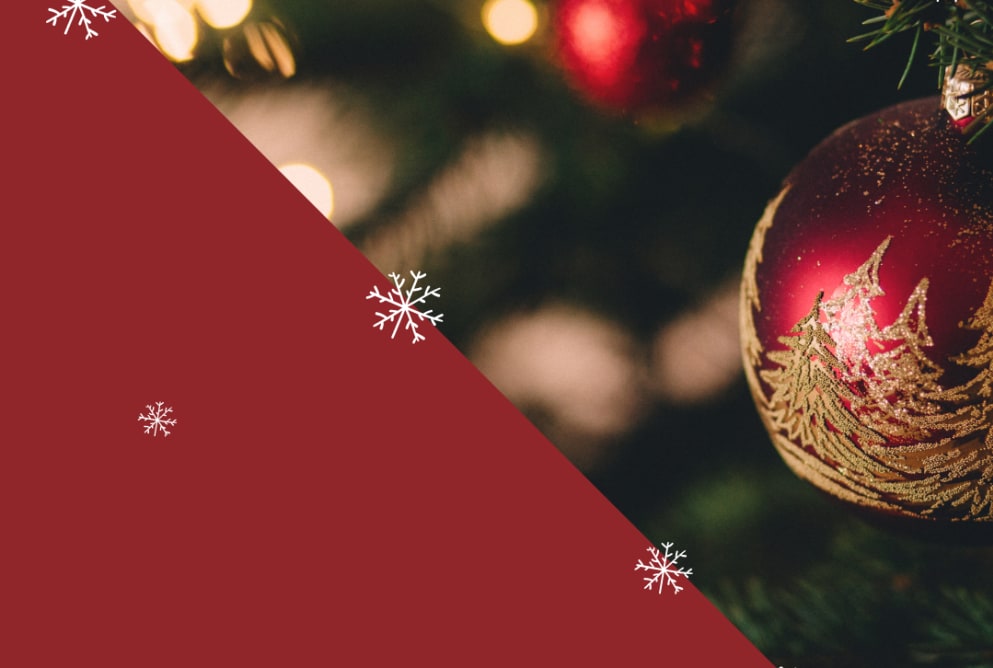 It's been a tough year. Throughout it, we've been out there. And we will continue to be out there, providing support to people who find themselves homeless and vulnerable, next year.

We can only do this thanks to you - your fundraising, donations, the brilliant ideas you've come up with to help us during a pandemic. The support from community groups, corporate partners and individuals has been incredible.

Thank you so much for helping us stay out there.

We want to leave you with a Christmas poem, in the style of 'Twas the Night Before Christmas, written by one of our supporters. Merry Christmas.

'Twas the night before Christmas and out on the streets,
Someone was just sitting, no friends to meet,
No parcels ‘neath arms, nor chocolates in hand;
A man without name, tired, now stands.

He once had a job, and though it wasn’t much,
10 pounds a day was enough at a touch;
Friends he had too whose sofa they would lend.
Though nothing special, to him ‘twas godsend.

The news grew worse and people were wary
Until the whole thing became really quite scary;
And yes they were sorry, and yes he understood,
But he couldn’t sleep here, we’re not sure you should.

He slept on the ground, the cold licked his skin;
The dark touched his blanket, wanting to get in.
Found, put in a hotel, and kicked out again
The months blurred by alone and then,

For weeks he’d not spoken and now forgot his name;
His mother and father, his childhood flame,
All now was gone, all hope was fled;
But then a smile emerged ‘round the tumbled down shed.

‘Hello, my name is Sarah,’ said with such care
That he knew his name again and it was Peter.
Through phone calls and kindness, trips and tears,
The hope he had lost, begins again to near.

So he stands and walks back to his hostel and his name;
With some new friends online he’ll play a quick game.
The darkness and fear will soon be beat,
For now there is hope with Simon on the Streets.