How can something so simple be made so complicated? 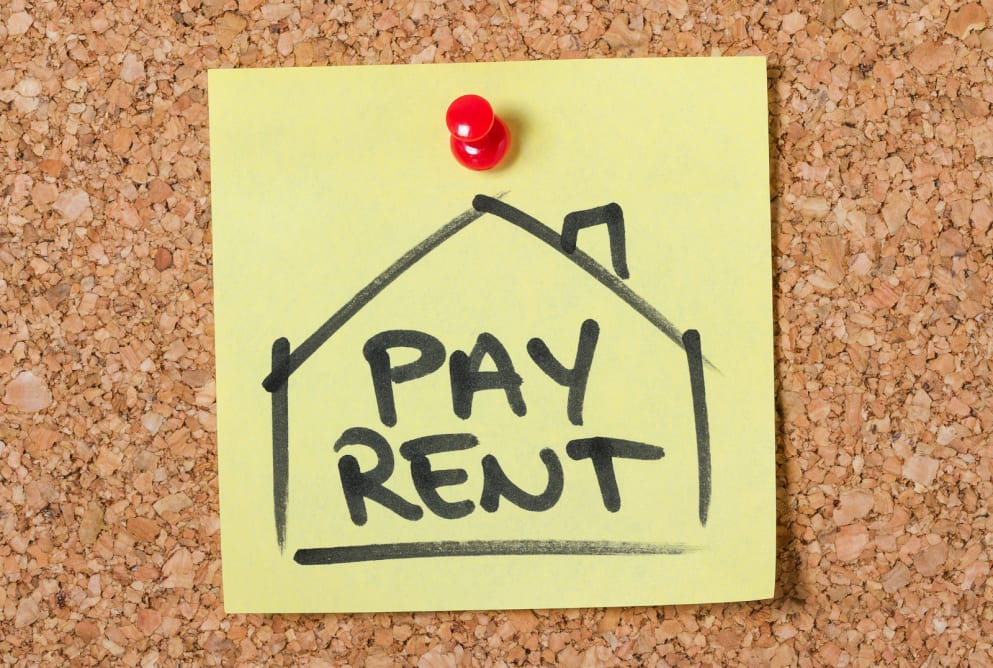 For the people we support experiencing homelessness, navigating the many systems needed to maintain tenancies is difficult. In our latest post, one of our Leeds Outreach Workers talks about a simple issue our client had with their universal credit, that has turned into a big problem.

"Many people live on the breadline in the UK, struggling to make ends meet, surviving on monthly universal credit payments.

This is the situation for many of the people I support. But, I’m getting quite concerned about a gentleman I’m supporting. Why? Because I’m concerned that, soon, he’ll have even less to live on then he already does.

This is because the universal credit system has made a simple matter very, very complicated.

The gentleman, who we’ll call Tony (real name not used), was homeless. Fortunately, he secured a private rented flat. His rental costs are covered by Universal credit.

Tony was supported into his new property. We worked with his other support worker to make sure universal credit sent the cost of his rent directly to the landlord.

Everything was going well until Tony was offered a different property by his landlord. It was for the same rent but the property was better, and Tony happily accepted.

Although the rent, landlord and payments were staying the same, the housing costs still needed to be updated on the universal credit system. Unfortunately, they weren’t.

The rent stopped being paid.

As a result, Universal Credit stopped rental payments to Tony’s landlord. Two months of rent arrears built up before the landlord realised and alerted Tony. As the rent went directly to his landlord, Tony hadn’t realised it had stopped.

Tony contacted me for help and I thought it would be a fairly straightforward fix. All we had to do was contact universal credit, explain the error and get the money owed sent to the landlord.

It was anything but simple.

Instead, despite lots of phone calls, uploading evidence and many, many messages, three months have passed and there’s still no sign that Universal Credit are going to pay the two months rent owed to the landlord.

One of the worst parts of this whole process has been the lack of communication. We’ve provided every piece of evidence that’s been asked and, in return, all we’ve had is silence. Tony has been left completely in the dark!

The thing that really hits home for me is the idea of people in vulnerable situations, with ill health, having to try and make this completely one-sided relationship work.

Not everyone has someone who can help them access the internet and translate the language and jargon used by professionals. For those with no support, this system must be confusing, frustrating and frightening.

Left with no decision.

It’s not Tony’s fault that his housing costs were never updated. But, now he’s left waiting for a decision which may not go in his favour. If the arrears are not backdated, his landlord could apply for deductions from Tony’s personal allowance to be taken until the arrears are paid back.

Tony’s landlord could request these deductions at any moment. Currently, with no indication when universal credit will make a decision about the arrears, the landlord is getting restless. They can only wait so long.

If this happens then Tony’s budget will be squeezed further as he pays back hundred of pounds.

What I’m left wondering is who makes these rules? How can they not see that forcing someone to wait months for a decision is stressful and frightening?"