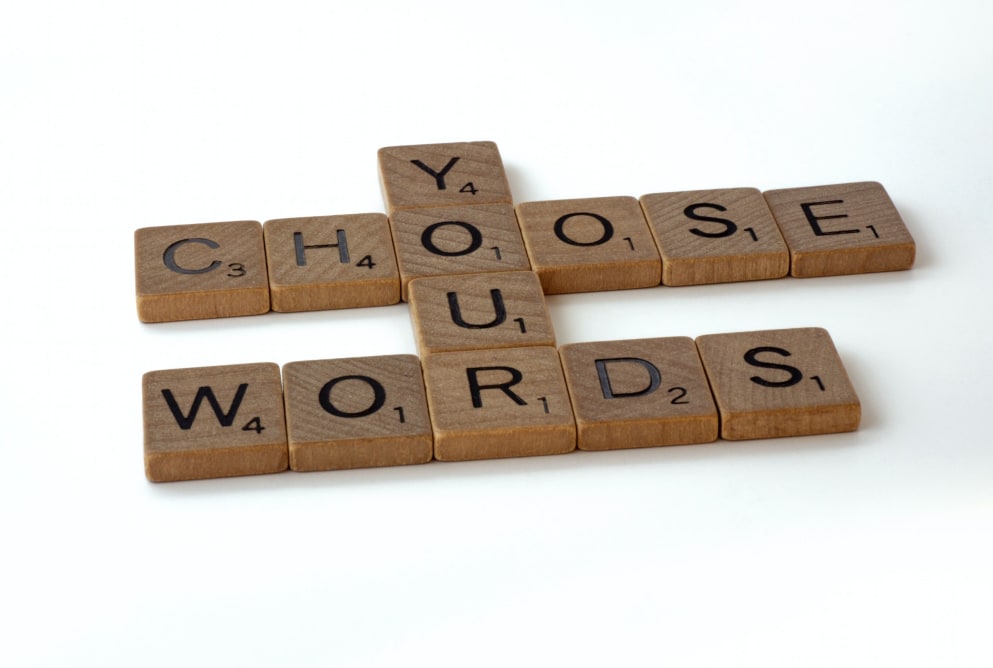 To ensure co-production can flourish at Simon On The Streets, and to do the job I do, I have to follow certain methods and processes. It might sound schmaltzy, but co-production involves seeds being planted, watered and fed if we’re actually going to see them grow. It’s the perfect analogy.

Part of getting the right methods and processes in place, is encouraging those within the organisation, and those who support it, to think about the language they use when they talk about, or to, those dealing with homelessness.

We need an education in language

Language is a most wonderful tool. It enables freedom of expression, and results in fantastic interactions. However, used wrongly it can ruin confidence and cause offence - even if that’s not the intention.

Sometimes, the way service users are talked about when they’re not present is how they’re thought about full stop. I’ve heard phrases like:

To work effectively with service users, you’ve got to cut the jargon. Forget the acronyms that might easily roll off your tongue and make sense to you, and just speak plainly.

This isn’t a game of who can earn the most points at Scrabble, it’s just people talking to people. And it’s only by understanding that, that we can break down the ‘them and us’ culture.

It’s not about being rescued

Professionals working with service users are often on a mission to rescue them. And on the face of it, that comes from a really good place. After all, we’re problem solvers, we want to make the world a better place.

But the problem with problem solvers, is that the language they use can sometimes be disabling. For example:

We need to change that narrative.

I once facilitated an open day at the Probation Service for students studying for a social work degree. Service users spoke about their lives, what life is like whilst on probation, and the things they’ve been through. Some of the stuff was tough to take and certainly hard to hear.

Both during and after the open day, the students used phrases such as ‘poor you’, ‘that must have been so difficult’.

What if we change the way we spoke here? And instead recognise the power of the person going through that experience? Service users have power. They don’t need a saviour, they need support to make their own decisions and harness their own ability to affect change.

If we integrate that into co-production perhaps we’d be able to learn from each other and see ourselves as equal.