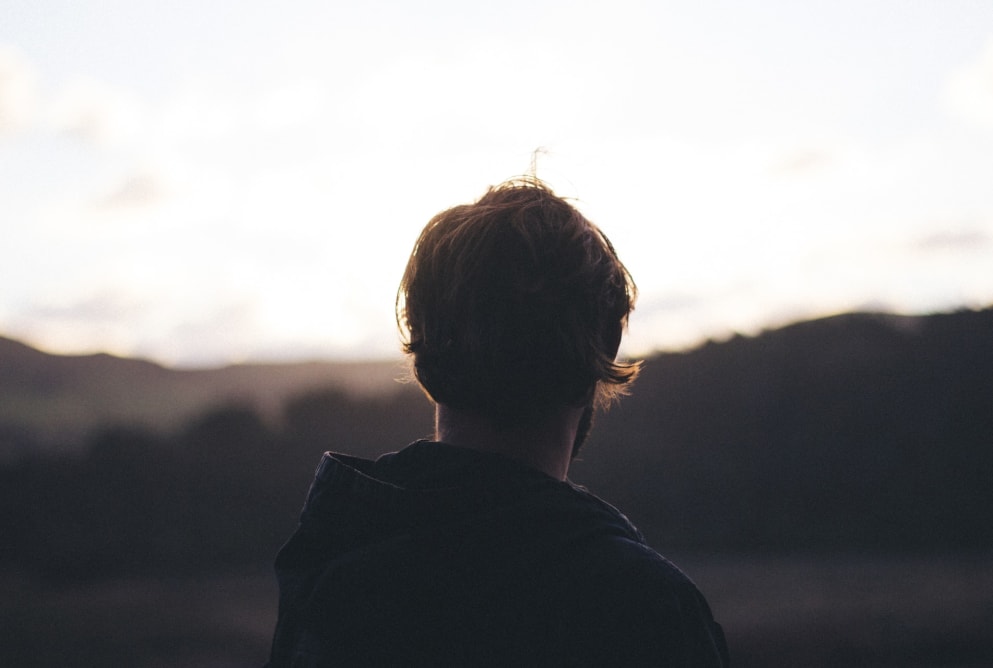 On the streets we offer support to individuals that may be isolated and hidden from view.

Trafficking and exploitation are huge risks for people who are homeless, insecurely housed and vulnerable. One in five homeless people in greater Manchester know someone who has disappeared after accepting work that only pays in drugs, food or housing, whilst one in ten homeless people in London have experienced modern slavery.

The coronarvirus outbreak has had a big impact on the economy. On the streets we have encountered individuals sleeping rough after the accommodation they were given in exchange for work ceased at point coronavirus hit the UK. Traffickers kicked out victims, forcing them to sleep rough.

The individuals we have found include a person who was being forced to work long hours in exchange for a space to sleep in a cramped storage room with no toilet. When we met him, he told us he was scared and wanted to get away. We were able to take him away from his perpetrators to safe accommodation. He is now receiving support from Hope for Justice.

We found two people sleeping in woodland after losing their jobs – they were paid minimal cash for hours of work. They are now in safe accommodation and we see them regularly and drop off vital food parcels.

Another individual had been sleeping on the streets since losing their job. They had no passport or documentation and did not know where to turn and were in tears or frustration when they were found. They are now safe and in accommodation. 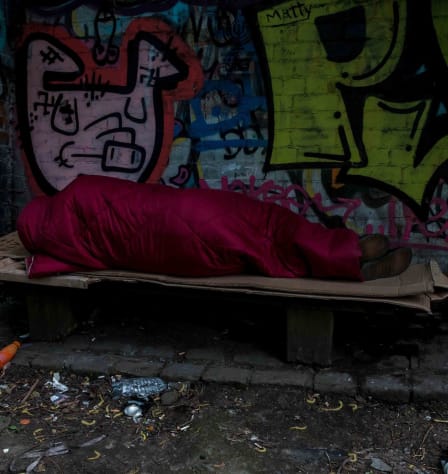